Maruichi Stainless Tube Texas Corp. is planning to build a 125,000-square-foot, state-of-the-art manufacturing facility in Seguin. The Seguin Economic Development Corp. and the city of Seguin have announced Maruichi expects to break ground on the project at the beginning of 2023 and be completed at the beginning of 2024. The project will represent a total capital investment of $75 million and will result in the creation of at least 106 new jobs over a two-year period. Products produced by the company are used in power plants, the chemical industry, the semiconductor industry, hydrogen gas stations, the automotive industry and structural machinery. 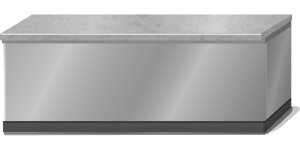 “Maruichi is very excited to expand our manufacturing operations in Seguin, Texas”, said Takashi Onishi, president for Maruichi Stainless Tube Co. LTD. “Strategic location, access to a skilled workforce, and the partnership and genuine support we’ve received from the SEDC Board of Directors, the Seguin City Council and city staff helped solidify Maruichi’s decision to locate this project in Seguin. We look forward to contributing to the betterment of the city’s economy and becoming the newest member of the business community.” Maruichi Stainless Tube Texas Corp.’s future Seguin facility will produce seamless stainless steel precision tube via steel fabrication to support customers in the semiconductor industry. The demand for stainless steel precision bright annealed, or BA, tubes used for semiconductor manufacturing is significantly increasing due to global increase in semiconductor demand. 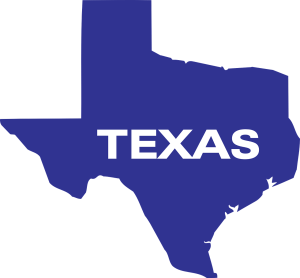 The Seguin facility will help Maruichi further meet demand in the United States from multiple construction and mining projects for large-scale semiconductor manufacturing plants and mining plant and equipment, according to a press release from the city of Seguin. “We are delighted that Maruichi has decided to build their new manufacturing facility in Seguin, Texas. This project will help create excellent employment opportunities for our residents and help grow and diversify our economic base. We are proud that they have chosen to do business in the city of Seguin” Seguin Mayor Donna Dodgen said. Maruichi will build the Seguin facility on a 33-acre site to be purchased from the SEDC. The site is situated between Eighth Street and Guadalupe Street, just south of I-10, within the Rio Nogales Industrial Park. The SEDC Board of Directors and Seguin City Council approved a purchase and sale agreement during meetings held Sept. 6. 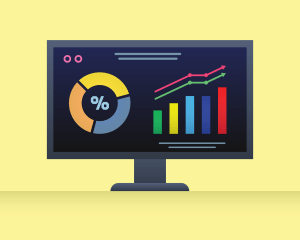 The SEDC Board of Directors and Seguin City Council also approved a performance-based cash grant formalized through a performance agreement. Maruichi is required to meet capital investment, job creation and payroll performance benchmarks over the term of the agreement in order to realize the SEDC incentive, according to the city of Seguin. “Maruichi’s investment will help diversify and strengthen Seguin’s rapidly growing manufacturing and heavy steel fabrication industry,” said Josh Schneuker, executive director of the Seguin Economic Development Corp. “Economic development is a team sport, and today’s announcement would not be possible if it were not for the collaboration between the SEDC, the city, and our regional partner greater: SATX. The hard work over the past few months helped secure this project to the city of Seguin, Guadalupe County and the San Antonio Region.”

Amaero Lured to UAE as Victoria Loses Out