Amaero Lured to UAE as Victoria Loses Out

The reason why additive manufacturing group Amaero abandoned plans to build a titanium alloy powders plant in Victoria, Australia has been revealed in a statement to the ASX. The plant will instead be constructed in the United Arab Emirates supported by investment funds made possible by that country’s defense offsets program. 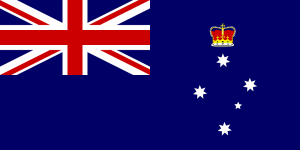 In September, Amaero dumped plans for a long promised Victorian titanium alloy plant, though then it did not give a reason other than to say that it was the outcome of a strategic review, now completed. As recently as June this year Amaero had reported that the Melbourne plant was on-schedule for production-readiness by the end of 2022. It said then that the plant was nearing completion at its engineering partner and would be put through an operational hot test in coming weeks, followed by disassembly and shipping to Melbourne for re-installation. Amaero had also announced that it would build a strategic alloy atomization plant in July the previous year, with plans to invest $8 million at its Melbourne site to produce aerospace-grade powders. 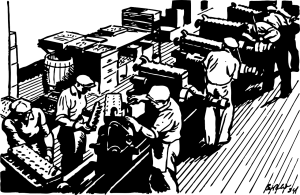 There was also a leadership revamp at Amaero in September with David Hanna stepping down as Chairman and Hank Holland, a managing partner of US private equity firm Pegasus Growth Capital, being appointed Executive Chairman – he was a non-executive director on the board of Amaero. According to a statement from Amaero: “The board has completed its strategic review and has decided not to proceed with the titanium powder manufacturing facility in Victoria.” 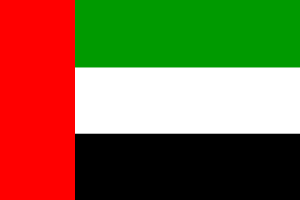 Now, Amaero has revealed a renounceable entitlement offer to raise up to $10.5 million as part of plans to form a joint venture with UAE based partner Technology Holding Company LLC, an affiliate of Ethmar Holdings. The capital raising has been sub-underwritten by an entity controlled by Hank Holland who was in the Middle East for the past four weeks exploring a number of opportunities for titanium powder production and structural steel fabrication. Former CEO Barrie Finnin was also named as Chief Technology Officer and Manager of Australian operations. The JV will be for the purpose of producing ‘titanium, aluminum and super allow powders in the UAE’.

Capital for the new plant would be funded by a ‘US defense offset obligor’, also referred to as a strategic funder. Defense offsets are utilized by dozens of nations to boost domestic industries by reducing the challenges of increased costs as part of international defense equipment purchases. Amaero told the ASX: “The estimated cost for capital investment (facility, improvements, equipment and inventory) is approximately A$290 million, which is expected to be funded by the strategic funder.” It is expected that a ‘large scale production’ facility would be sited in Abu Dhabi. Australia does not have a defense offsets program, though they were in place for defense purchases in the past.