Saudi Arabia cut oil prices for customers in Asia and Europe as coronavirus lockdowns and sagging economies cool energy demand and impact oil price determination in the two regions. For the first time in four months, state-controlled Saudi Aramco has slashed prices of October crude oil exports for European and Asian buyers just a day after OPEC+ symbolically cut output for that same month by 100,000 bpd on global demand concerns. 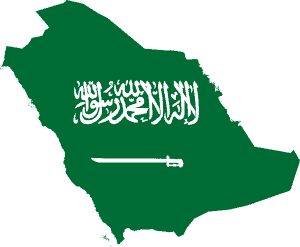 On Monday, 5th September, OPEC+, the oil producers group that Riyadh leads along with Russia, endorsed a decision to cut the collective oil production target by 100,000 barrels per day (bpd) for October, despite Russia reportedly resisting such a move. The 23-nation alliance is seeking to stabilize oil markets and the steel fabrication industry amid faltering economies and rising inflation. In China, the world’s biggest crude importer, the spread of virus lockdowns is hurting manufacturers and retailers. Saudi Arabia sells most of its oil to Asia where China, Japan, South Korea and India are the biggest buyers. 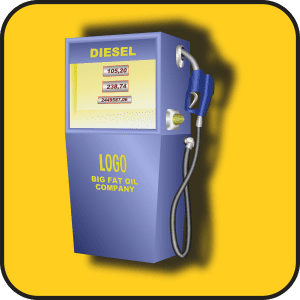 This would imply returning targeted production levels to the August quotas. The OPEC+ decision is largely symbolic for markets, sending a message that the cartel is ready to meet at any time and decide on any cuts it deems appropriate to “stabilize” oil prices.  The price cut also comes shortly after Moscow announced it would increase shipments of oil leveraging pressure vessels to Asia in response to the G7’s plan to implement a price cap on Russian oil beginning on December 5th, when the European Union ban on Russian seaborne oil goes into effect. The price cap would remain in place for two months. 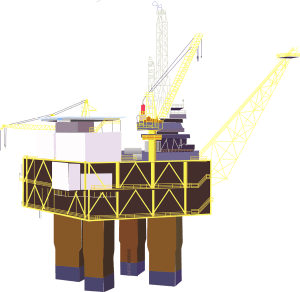 Aramco lowered its key Arab Light grade for next month’s shipments to Asian refineries from a record $9.80 a barrel to $5.85 a barrel above the Middle Eastern benchmark. That’s a decrease of almost $4 from September. Aramco lowered all grades to Northwest Europe and the Mediterranean, most of them by $2 a barrel. The company raised pricing for US buyers by 50 cents, except for Arab Light, which was kept unchanged. 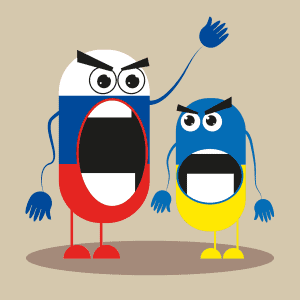 The move was largely in line with traders’ expectations and follows a 25% drop in Brent crude futures in the past three months to below $95 a barrel. Despite signals of slowing consumption in many major economies, the global market remains tight. Many analysts forecast that demand will outstrip supply in the final quarter of this year, especially if Russia reacts to a G7-proposed cap on its oil prices by limiting exports. Saudi Energy Minister Prince Abdulaziz bin Salman said in an interview late last month that futures markets were “in a state of schizophrenia” following Russia’s invasion of Ukraine. They are giving “a false sense of security at times when spare capacity is severely limited and the risk of severe disruptions remains high,” he said.