In addition to looking to decarbonize the oil and gas industry, U.S. officials are proposing to levy tariffs on steel and aluminum based on how much carbon the producing country’s industries emit. This is part of a bid to fight climate change and “dirty” metals made in China and elsewhere, two people familiar with the plan said on Wednesday.

U.S. steelmakers claim to have the world’s lowest carbon emissions levels, in part because 70% of American steel is made from scrap iron in electric-arc furnaces rather than smelting iron ore in coal-fired blast furnaces. Steelmakers elsewhere, including in Europe, rely more heavily on coal, and the plan as proposed would be advantageous to U.S. producers to leverage sustainable manufacturing, such as battery electric vehicles. The U.S.-EU talks on low-carbon steel have been aimed in large part at China, which relies on coal for most of its steel output as well as low-grade iron ore that contributes to high carbon emissions. 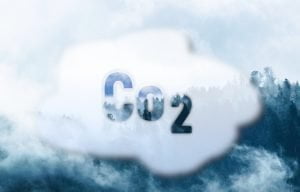 If implemented, the plan would provide new grounds for excluding Chinese steel from Western markets. Most U.S. tariffs are currently based on anti-dumping laws to combat pricing below production costs, laws aimed at combating unfair government subsidies or laws aimed at safeguarding strategic industries. The proposal from the U.S. Trade Representative’s office to be negotiated with the European Union would create a global “club” of market-oriented countries seeking to reduce carbon emissions. The plan would set “emissions intensity” standards for the production of specific steel and aluminum and products, according to a document describing the plan seen by Reuters. 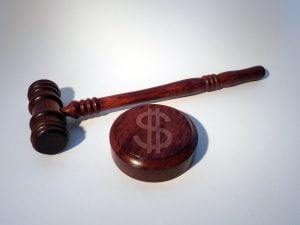 Countries that are members of the “global arrangement” with emissions exceeding these standards would pay higher tariffs when exporting metals to countries with lower emissions, according to the document. Countries with steel and aluminum fabrication plant emissions at or below those of the importing country would pay no carbon-based tariffs. “There would be an advantage of being in the club, as it would provide a lower level of carbon tariffs, while countries outside the club would pay higher tariffs,” one of the sources said, adding that the proposal aimed to incentivize investments to reduce emissions. “This is all very conceptual and there’s a lot of work ahead on this. The details are going to be very important.” 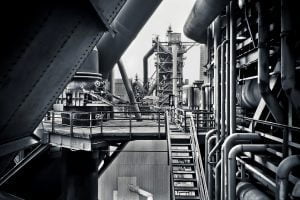 Countries outside the low-emissions club would be subject to a higher rate of tariffs when exporting steel and aluminum to member countries. The proposal, which is now being shared with industry and EU officials, has grown out of U.S.-EU discussions on “green” steel production over the past year after Washington halted tariffs on EU-produced steel and aluminum in exchange for a quota system. The two sides agreed to work to reduce carbon emissions in steel and aluminum production of heavy steel fabrication companies while tackling the longstanding problem of excess capacity in the industries, much of it centered in China. The proposed low-emissions metals club would exclude China and other “non-market” economies dominated by state-owned or state-directed enterprises, setting out criteria to prohibit member countries from contributing to the problem of unviable excess steel and aluminum capacity. A USTR spokesperson did not immediately respond to a request for comment on the plan.