Form Energy Inc, a start-up hoping to make long-duration storage batteries from materials including iron to store power from renewable energy, will partner with West Virginia to build a manufacturing plant in the state, the company and politicians said on Thursday. The plant is slated to be built starting next year in Weirton, once a top steel making town. West Virginia Governor Jim Justice and Form Energy, backed by supporters including Bill Gates’ Breakthrough Energy Ventures, said the plant will be built with a total investment of up to $760 million. They said the factory will begin making battery systems in 2024 and to create at least 750 jobs in the state, which has suffered for years from a lack of high paying jobs as coal production falters amid the transition towards renewable energy and products such as battery electric vehicles. 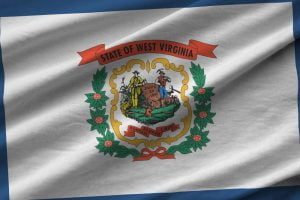 “Weirton is long overdue for some incredible news,” Governor Jim Justice said. “At one point, Weirton was one of America’s most important steel towns— a national leader in steel fabrication and production. Now, this historic city is looking toward the future, and it’s very bright with Form Energy opening its doors. We structured a unique financial incentive package worth up to $290 million in asset-based, performance financing to support their decision to locate in Weirton. The funds put toward this project are guaranteed, secured, and collateralized through ownership of all land and buildings by the state”. 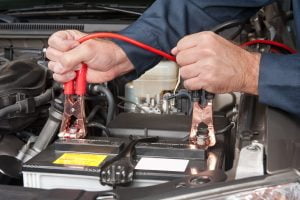 Form Energy aims to build batteries using iron, air and water. It said the batteries will be charged by a process of “reversible rusting” where batteries will be charged by rusting iron pellets and reversing that process to turn them back to iron. When discharging, the battery breathes in oxygen from the air and converts pellets of iron to rust, the company said. While charging, the application of an electrical current converts the rust back to iron and the battery breathes out oxygen, it said. Form says the batteries can store power for days, much longer than ones based on lithium-ion, and using less expensive materials. The private company has not publicly released data showing how the batteries will store power on a commercial basis. Form Energy intends its batteries to store electricity from solar and wind power that only operate intermittently, when the sun shines and wind blows. This is in line with the move towards cleaner energy such as the new UK strategy which leverages different energy sources. 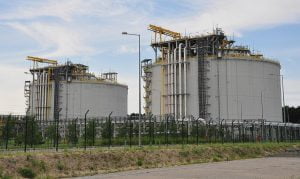 Company co-founder and chief executive Mateo Jaramillo said Weirton was chosen from among 500 locations across 16 states. Jaramillo said that Weirton “is the ideal location for our first commercial battery production factory”  and it has “the rich heritage and know-how to make great things out of iron.” In October, Form said it had raised about $452 million from backers including pipe fabrication company ArcelorMittal SA. Senator Joe Manchin of West Virginia, a conservative Democrat and founder and partial owner of private coal brokerage Enersystems, who has been reluctant to rein in fossil fuels, praised the project. “The path forward is innovation, not elimination, and with this announcement West Virginia and Form Energy are doing just that,” Manchin said in a statement.